Helping to Lift a House After Superstorm Sandy 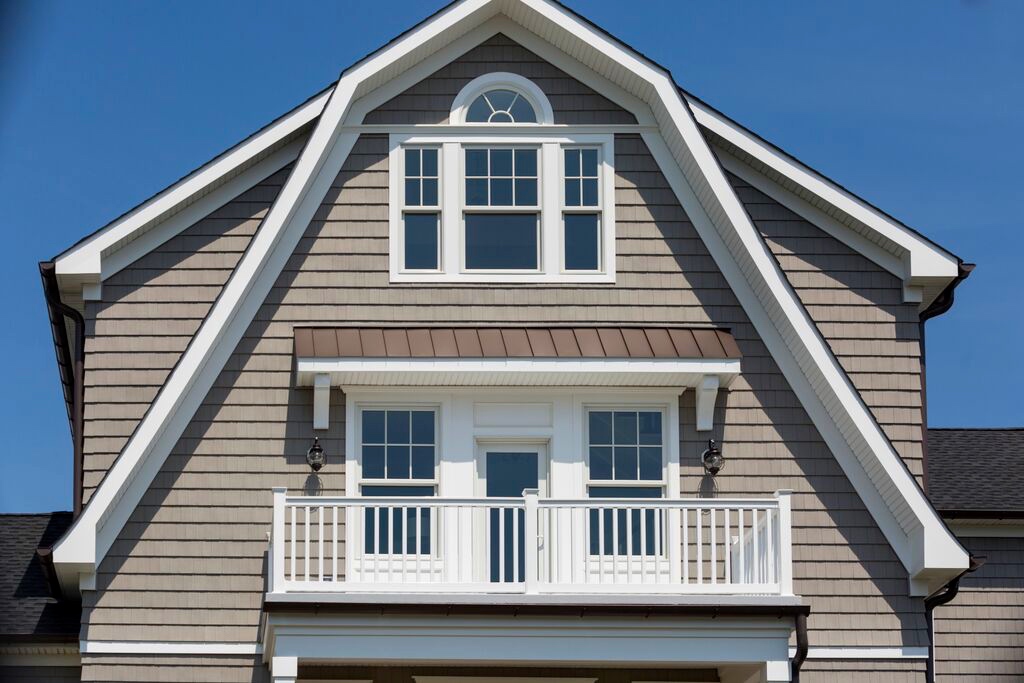 16 Jul Helping to Lift a House After Superstorm Sandy

Posted at 21:16h in Testimonials by one80Admin
0 Likes
Share

Pat Taylor hired Tony Condouris to design a detached garage and walkway for the Sea Bright home she and her husband, Joe, bought in 2010.

“And then Sandy hit,” she explains.

Instead, Tony reworked the original plans to lift the entire house one story and add that two-car garage to the bottom of the structure.

“He was such a good listener and knew exactly what we wanted,” Pat says. While her son – J.D. who recommended she hire Tony as the architect – worked as the general contractor for the project, she was on-site every day overseeing construction.

“I had to call Tony a lot during the job and he worked with me every step of the way,” she says, “including coming to variance meetings with the town.”

“He was very patient,” Pat says.