Architect Tony Condouris knows how overwhelming building or renovating a home can be. Whether it’s updating a kitchen, adding another bedroom or constructing a new house, Tony helps clients navigate the daunting building process and come up with design solutions that reflect their changing lifestyles.

His team at the Rumson-based firm of Anthony M. Condouris Architect, Inc. uses traditional design practices combined with innovative 3-D technology to bring clients’ designs to life.  Since 1998, Tony has built a reputation for being responsive to clients’ needs and collaborates with homeowners, commercial developers and residential builders to turn design aspirations into structures that stand the test of time.

When your design is complete, AMC Architect can help you navigate the complexities of the construction process and manage your zoning and planning needs.  Tony and his team also work hand-in-hand with decorators to customize details like closet layouts, built-ins and tile work that blend seamlessly with the original design and result in considerable cost savings. AMC also provides consultation services for homeowners considering buying a home to remodel.

An initial free consultation is the first step to visualizing your dreams and partnering with a full-service architectural firm that wants to help turn your ideal home into reality.

Certified by the National Council of Architectural Registration Boards (NCARB).

Contact us today for a free consultation to help visualize your dream. 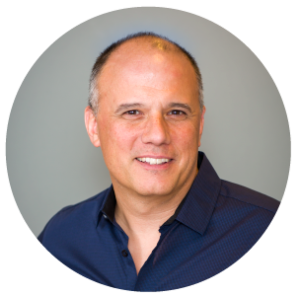 Tony Condouris says he always knew he would become an architect one day.

“My dad was an engineer and even when I was a kid, I liked looking at the plans that he brought home.”

After graduating from Penn State University with a Bachelor of Architecture in 1992, Tony became licensed to practice in New Jersey and opened Anthony M. Condouris Architect, Inc. in Sea Bright in 1998. He relocated to Monmouth Beach in 2002 as his team grew before landing in Rumson in 2015. Tony is also licensed in Pennsylvania and the firm completed over 175 projects in 2014. Tony is a member of the American Institute of Architects (AIA).

Tony says it’s the foundation of each project he likes to focus on, and he doesn’t mean the bottom of a house.

“I really pay attention to the ‘parti’ of the project,” he explains. “It’s a term we learned in architecture school – parti pris – and it refers to the main concept of the design. It’s the big idea.”

As the primary architectural designer, Tony’s goal is to create clean designs using cohesive elements that have a timeless quality. Most importantly, he says, is that the end results reflect his clients’ visions. “One of the most important things an architect can do is listen,” he says.

Tony grew up on the Jersey Shore and now lives in Little Silver with his wife and three young children. When he’s not working with clients, he can be found sailing or spending time with his family on Cape Cod. 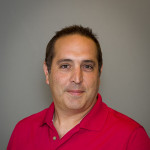 Nick Napolitano brings 20 years of design and project oversight experience to his role as project architect for the firm. He provides production and management supervision to all architectural projects and works with clients directly to address questions or concerns. He received his Bachelor of Architecture degree from New Jersey Institute of Technology. 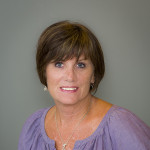 The linchpin of the firm, Office Manager Patricia Kelly is the first person you’ll encounter at AMC Architect. Pat manages administrative tasks for the team and the scheduling of all appointments. She’s the one who keeps things moving. Before joining the firm, she spent over 25 years at a major financial services provider, most recently as part of its operations team. 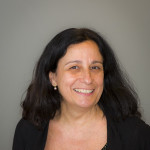 Montse Beitler is an architectural drafter who has worked as a designer and CAD drafter for over 30 years. At AMC Architect, Montse completes construction drawings and works on zoning and variance issues for clients. She received her Bachelor of Architecture degree from Universidad Politecnica de Madrid and a master’s degree in construction management from Universidad de San Luis. 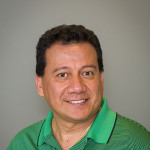 Jose Moreno has worked as a CAD drafter for 20 years and a construction engineering technology associate for over a decade. He performs field measurements and drafting in AUTOCAD for clients and assists in construction details. Jose completed his Associate’s Degree at Middlesex County College and received his CAD in Columbia, South America.

Contact us today for a free consultation to help visualize your dream.